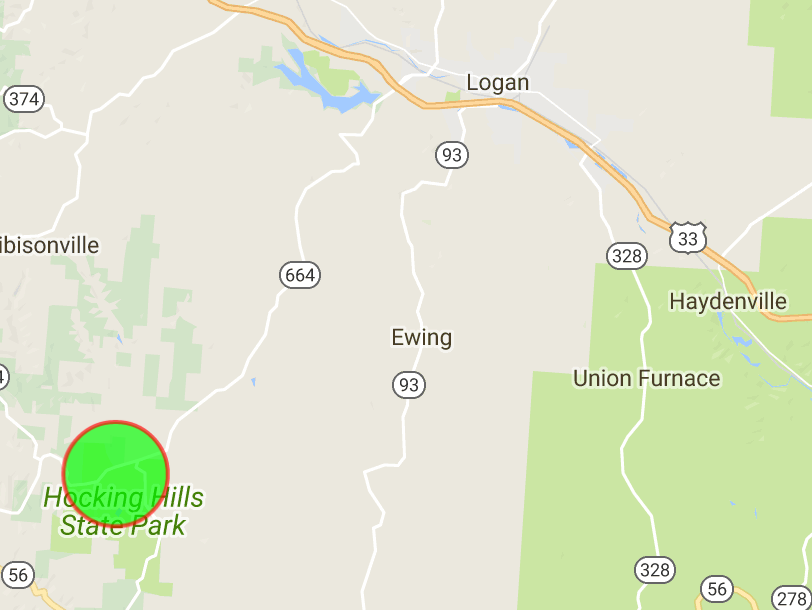 Old Man's Cave is by far the most popular trail in The Hocking Hills. With destinations such as The Devils Bathtub and the Sphinx Head, there is beauty throughout every step of the trail. Old Mans Cave is seperated into five regions: Upper Falls, Upper Gorge, Middle Falls, Lower Falls, and Lower Gorge. These trails all provide a unique view of The Hocking Hills and if you are in the area for a day trip only, this is where you will be able to see the most.

Out of all the trails in the Hocking Hills, Old Man's Cave offers the largest trail system. The Upper Falls marks the beginning of the six mile Grandma Gatewood connection of Old Man's Cave to Ash Cave to Cedar Falls. This path is also highlighted as part of the Ohio Buckeye Trail and the national North Country Scenic Trail and America's Discovery Trail.

When visiting Old Man's Cave you may wonder who the "Old Man" is. This honor goes to Mr. Richard Rowe from Tennessee who lived much of his life underneath the shelter of the large recess cave. He and his family moved to the area in 1796 to open a trading post. Richard first discovered the region when traveling to Salt Creek and decided he'd stick around. Richard is buried beneath the ledge of the recess cave he lived under for so long.

Other early residents of the cave include brothers Nathaniel and Pat Rayon who first visited the cave around 1795. 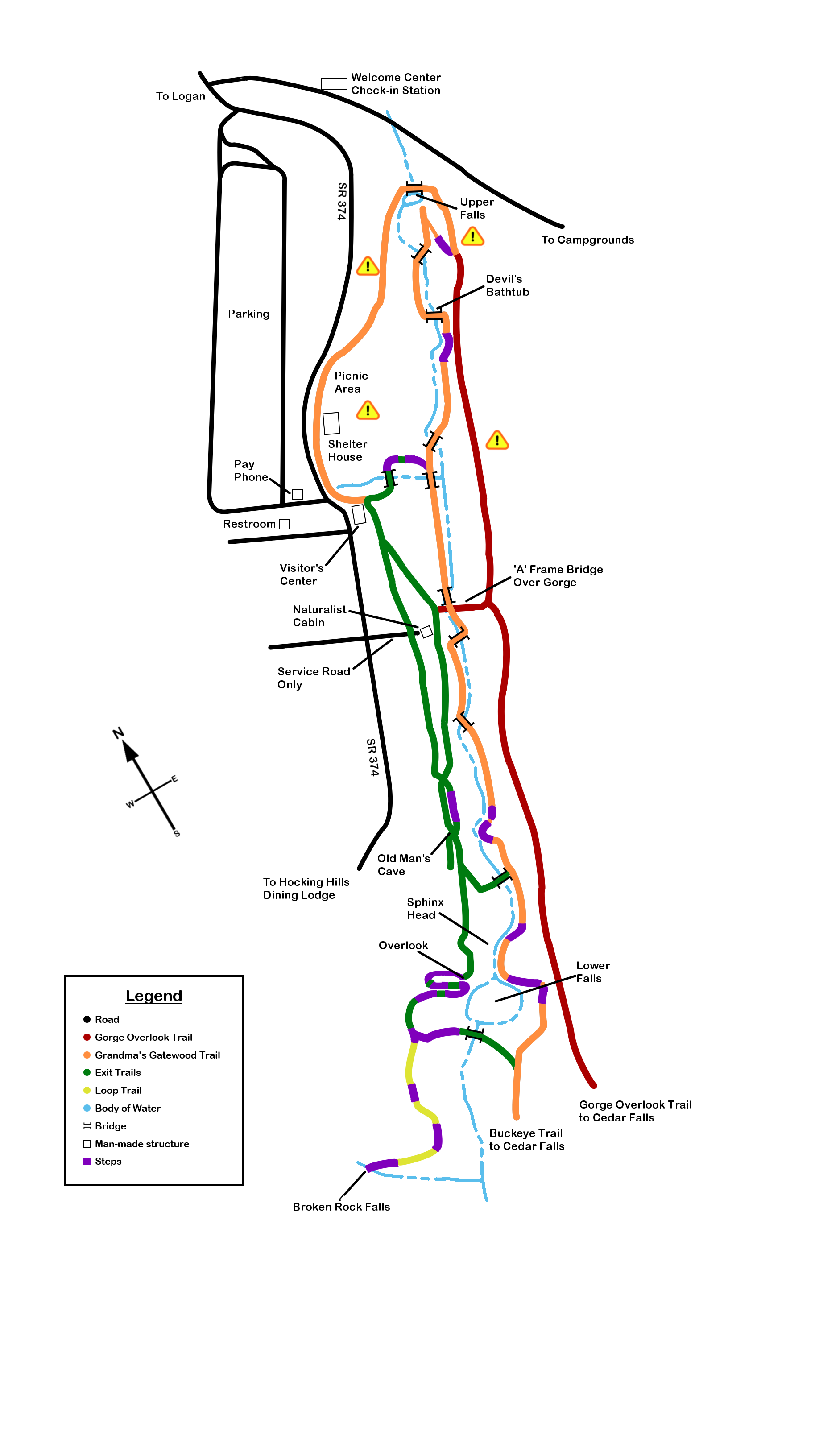